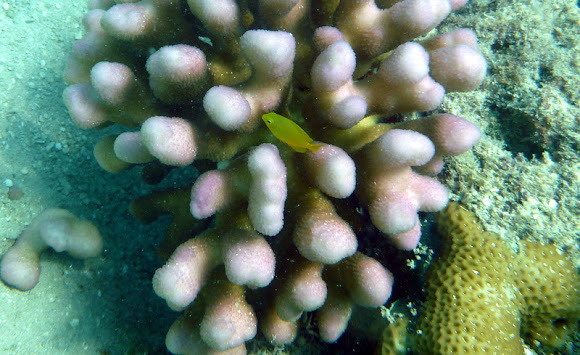 Luckily, I was a bit of a mutant egg and half-floated so I wasn’t eaten by the school of mouth-shooting, Damselfish devouring all my siblings at the surface, unluckily, I missed the outgoing current and was stuck right in the middle of the reef. Luckily, I was found by a nice smelling guy from a neighbouring colony, unluckily we drifted straight into a forest of whip corals. Luckily we went through the middle and missed the somersaulting whip gobies, unluckily we began to get pulled into an oyster. Luckily a turtle hit the whip coral and the clam closed suddenly, sending us flying, unluckily we went straight into a feather star arm. Luckily it was so full of other victims (I think I smelt some coral crab larvae) that we bounced right off, unluckily we landed in a worm snail’s net. Luckily the worm snail had already been eaten and we slowly (rowing our little cilia) escaped, unluckily we drifted right into a colony full of coral-dwelling hermit crabs. Luckily we paddled just above the reach of their net-like antennas, unluckily we ran into a sponge. Luckily we got stuck on the leg of a carnivorous worm and he carried us through the sponge and wiped us off just next to an outcurrent, unluckily, the exit was being eaten by an Angelfish. Luckily the Angelfish spat us out as it saw another Angelfish in its territory and attacked unluckily we were caught by a giant Copepod. Luckily the Copepod was scooped up by a barnacle, unluckily the barnacle scooped up us as well. Luckily the driftwood the barnacle was on was bitten by a large Batfish and we got knocked off as the barnacle closed, unluckily we were turned over and sat exposed to the open air. Luckily we can move, unluckily not very fast. Luckily we can grow anywhere and after a short period we were branching out, unluckily a drupe snail was on the wood and started eating us. Luckily I had children and they escaped, unluckily they were in the middle of the Pacific Ocean. Luckily they were big photosynthetic larvae and they made it all they way to a little coral head on Upolu Cay. Guardian: Darcy Cox