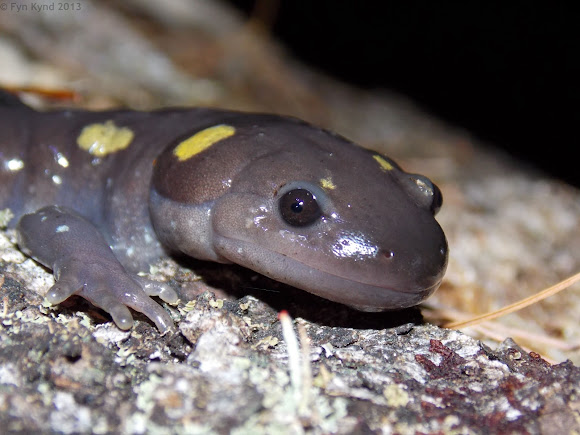 Found in freshwater pond in mixed woodland at night.

Largest Salamander I've ever seen at around 8 inches long.

Congrats Fyn on a beautiful series of shots!

Congratulations on a great SOTD Fyn.

wow, what a little chunker!

What an adorable little salamander! Or... I guess he's actually quite a big one, what a find! Very cool, and congrats on your SOTD!

Fyn, Congratulations on another FANTASTIC spotting of the day! Well done, my friend. :-)