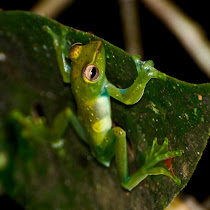 Amphibians of the World

Attach any photos of amphibians from around the world. The more precise you can be with dates, locations, and species the better. If it is an endangered species, please be more general with your location (country or state will do) to protect the remaining populations. Sign in to join mission