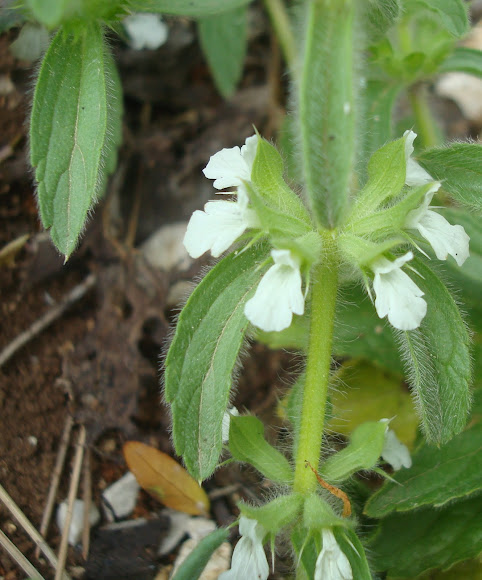 Sideritis are also known as ironwort, mountain tea and shepherd's tea. It is a genus of flowering plants well known for their use as herbal medicine, commonly as a tisane.

They are abundant in Mediterranean regions, the Balkans, the Iberian Peninsula and Macaronesia, but can also be found in Central Europe and temperate Asia.

In Greek "Sideritis" can be literally translated as "he who is or has the iron". The plant was known to ancient Greeks, specifically Dioscorides and Theophrastus. Although Dioscorides describes three species, only one (probably S. scordioides) is thought to relate to Sideritis. In ancient times Sideritis was a generic reference for plants capable of healing wounds caused by iron weapons during battles. However others hold that the name stems from the shape of the sepal which resembles the tip of a spear.