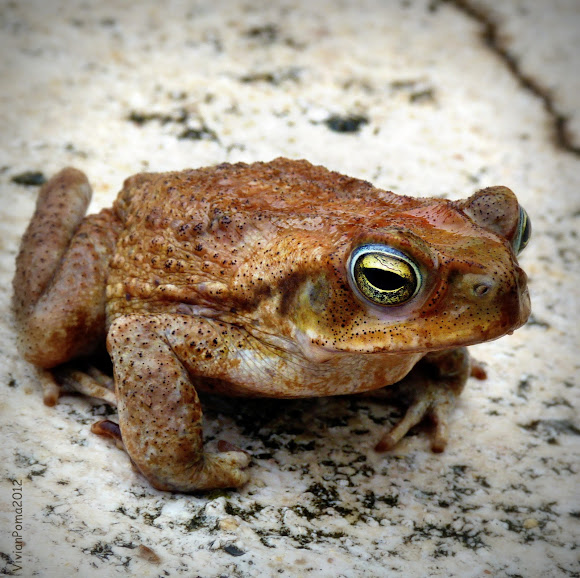 The much maligned venomous cane toads earned their bad reputation shortly after being released into the Australian ecology in 1935 with the hope that they would control the destructive cane beetle population. They turned out to be failures at controlling beetles, but remarkably successful at reproducing and spreading themselves.

Cane toads are large, stocky amphibians with dry, warty skin, and are native to the southern United States, Central America, and tropical South America. Their numbers are manageable in their natural range