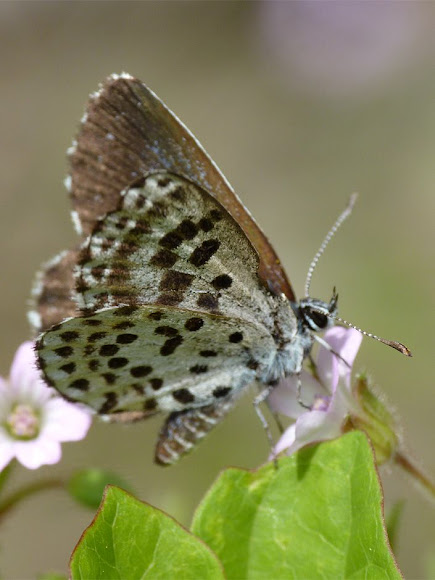 In some parts of Germany they fly in one generation, in other parts in two generations.
The flattened eggs are snow-white and laid in groups on the upper side of a leaf.
The pupa overwinters.

At very warm, dry spots, e.g. open vineyards and at the edge of unmade roads and of walls. DISTRIBUTION: from Europe over Turkey, Middleasia to Japan. In Austria the species is mostly extinct.
In Germany they exist by now only in a few areas. According to the Red List Germany they are threatened by extinction (RL 1).