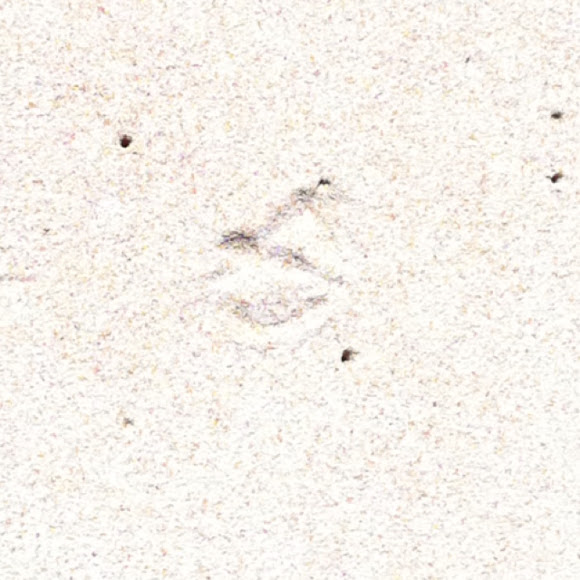 Identification: The Silver Gull has a white head, tail and underparts, with a light grey back and black-tipped wings. In adult birds the bill, legs and eye-ring are bright orange-red. Size Range: 40 cm to 45 cm Similar Species: Pacific Gull, Kelp Gull

Habitat: The Silver Gull is found at virtually any watered habitat and is rarely seen far from land. Birds flock in high numbers around fishing boats as these leave or return to the coast, but seldom venture far out to sea. Distribution: The Silver Gull is common throughout Australia and is also found in New Zealand and New Caledonia.

Feeding and Diet: As with many other gull species, the Silver Gull has become a successful scavenger, readily pestering humans for handouts of scraps, pilfering from unattended food containers or searching for human refuse at tips. Other food includes worms, fish, insects and crustaceans. Communication: The most common call is a harsh 'kwee-aarr'. Mating and Reproduction: Silver Gulls nest in large colonies on offshore islands. Often two broods will be raised in a year, and both adults share nest-building, incubation and feeding duties. Eggs are laid in a shallow nest scrape, lined with vegetation. Breeding Season: At any time, usually August to November Clutch size: 3 Conservation Status: With greater access to a wide range of dietary items, the Silver Gull has been able to increase its population in areas of human activity. Available nesting grounds appear to be the only limiting factor to population increases. I saw these tracks when I visited Peterborough beach in Victoria, Australian. Also included an image with the Seagull prints and a Human foot print foe comparison. My information came from this website: http://australianmuseum.net.au/Silver-Gu...