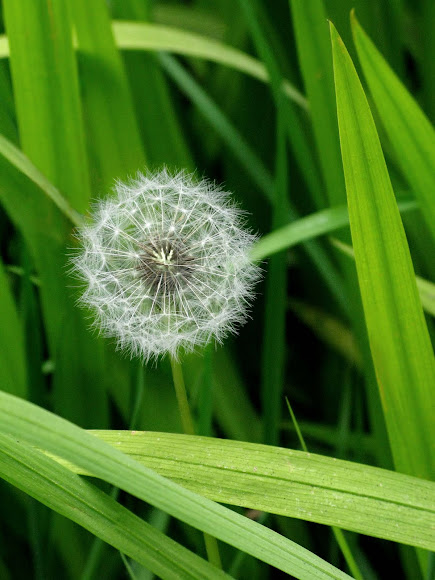 A number of species of Taraxacum are seed dispersed ruderals that rapidly colonize disturbed soil, especially the Common dandelion (T. officinale), which has been introduced over much of the temperate world. After flowering is finished, the dandelion flower head dries out for a day or two. The dried petals and stamens drop off, the bracts reflex (curve backwards), and the parachute ball opens into a full sphere. Finally, the seed-bearing parachutes expand and lift out of it. The parachute drops off the achene when it strikes an obstacle. After the seed is released, the parachutes lose their feathered structure and take on a fuzzy, cotton-like appearance, often called "dandelion snow".

They are native to Eurasia and North America.