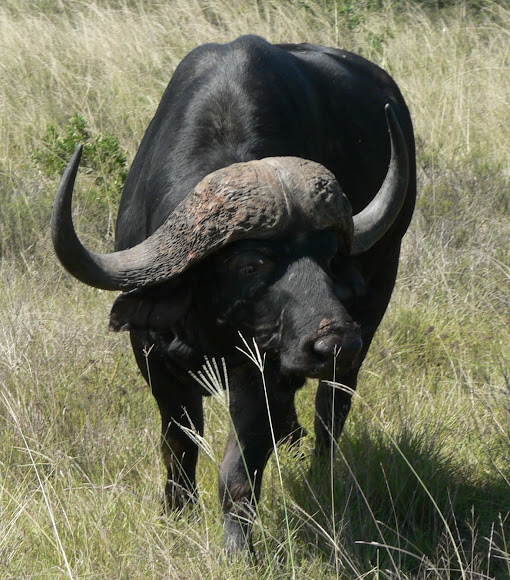 The buffalo is listed as Least Concern as the species remains widespread, with a global population estimated at nearly 900,000 animals, of which more than three-quarters are in protected areas. While some populations are decreasing, others will remain unchanged in the long term if large, healthy populations continue to persist in a substantial number of national parks, equivalent reserves and hunting zones in southern and eastern Africa. Being a member of the Big Five Game family, a term originally used to describe the 5 most dangerous animals to hunt, the Cape Buffalo is a sought after trophy with some hunters paying over $10,000US for the opportunity to hunt one. The larger bulls are targeted for their trophy value although in some areas buffalo are still hunted for meat.