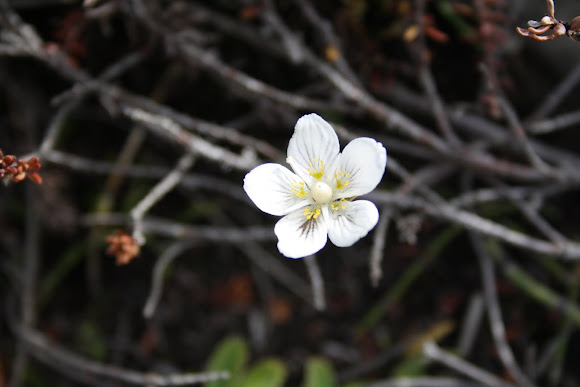 The Lady Smock is a common plant of pastures and grasslands. However it can also be found in marshy areas. It can be found in almost all regions of Iceland, except for some dry desert areas north of Vatnajökull. It is closely related to the European Cardamine pratensis (cuckoo flower). It is a member of the Cruciferae (mustard) family.

Hi Lisa! This is not a Lady Smock, but a Marsh Grass-of-Parnassus. You can see a Lady Smock also spotted in Iceland here:
http://www.projectnoah.org/spottings/372...

Hi Lisa! Please consider adding this spotting and any other suitable one to the new Iceland Biodiversity mission:
http://www.projectnoah.org/missions/3415...