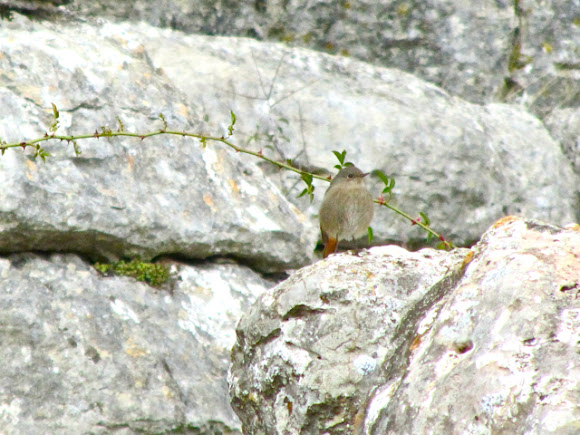 It is a widespread breeder in south and central Europe and Asia and northwest Africa, from Great Britain and Ireland (where local) south to Morocco, east to central China. It is resident in the milder parts of its range, but northeastern birds migrate to winter in southern and western Europe and Asia, and north Africa. It nests in crevices or holes in buildings.