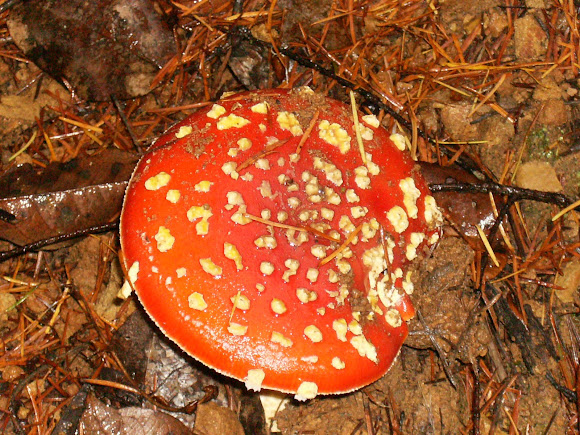 Although it is generally considered poisonous, deaths are extremely rare, and it is consumed as a food in parts of Europe, Asia, and North America after parboiling. Amanita muscaria is now primarily famed for its hallucinogenic properties, with its main psychoactive constituent being the compound muscimol. It was used as an intoxicant and entheogen by the peoples of Siberia and has a religious significance in these cultures. There has been much speculation on traditional use of this mushroom as an intoxicant in places other than Siberia; however, such traditions are far less well-documented.