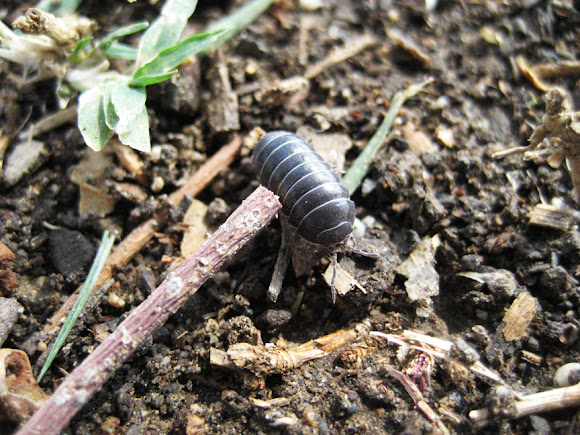 Also known as the Common Pill-bug

Native to Europe, but is now widely distributed around the world. According to Wikipedia, "It is now one of the most abundant invertebrate species in California coastal grassland habitats."

Spotted by
Susanna and Fernando