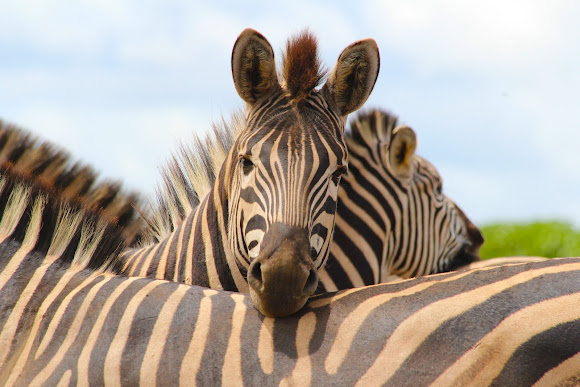 Like other plains zebras, Burchell's zebras must have populated the African plains in impressive numbers. Associations of thousands have been reported. The wild herds were thought to have disappeared by 1910, and the last known captive individual died in the Berlin Zoo in 1918. As European settlement spread northward from the Cape to colonial southern Rhodesia, this subspecies was thought to have been hunted to extinction. However, Groves and Bell concluded in their 2004 publication that "the extinct true Burchell's zebra" is a phantom. Careful study of the original zebra populations in Zululand and Swaziland, and of skins harvested on game farms in Zululand and Natal, has revealed that a certain small proportion shows similarity to what now is regarded as typical burchellii. The type localities of the subspecies Equus quagga burchellii and Equus quagga antiquorum (Damara zebra) are so close to each other that they suggest that the two are in fact one, and therefore the older of the two names should take precedence over the younger. They therefore say that the correct name for the southernmost subspecies must be burchellii not antiquorum. The subspecies Equus quagga burchellii still exists in KwaZulu-Natal and in Etosha.