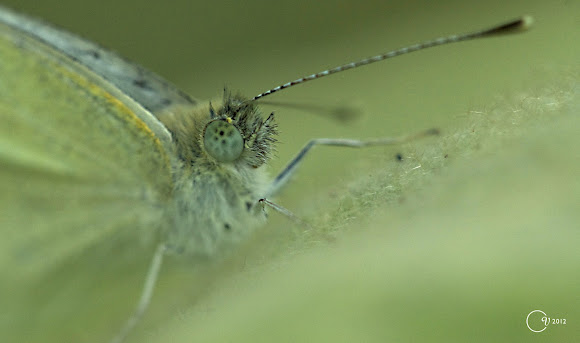 The Cabbage White is a strong flier and the British population is reinforced in most years by migrations from the continent. Scattered reports of the Large White from the northeastern United States (New York, Rhode Island and Maine) over the past century are of a dubious nature and indicate either accidental transport or intentional release. Such introductions threaten to establish this agricultural pest in North America.

Thank you, cole and Jeannette.

Thanks, auntnance123 I'll look into that suggestion.

Can anyone help ID?