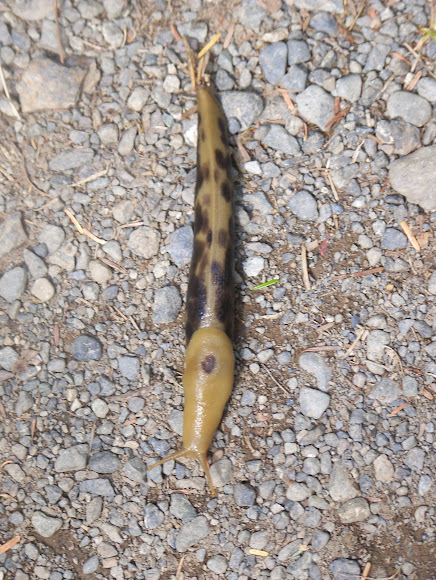 "Banana slugs have been used as food by Yurok Indians of the North Coast and by German immigrants in the 19th and early 20th centuries. A yearly festival and contest is held at Russian River (California) including slug races and a contest for recipes - though, even when fed corn meal to purge them or soaked in vinegar to remove slime, the slugs' flavor is not always well regarded, and the most successful entries are often those in which the flavor is unnoticeable."