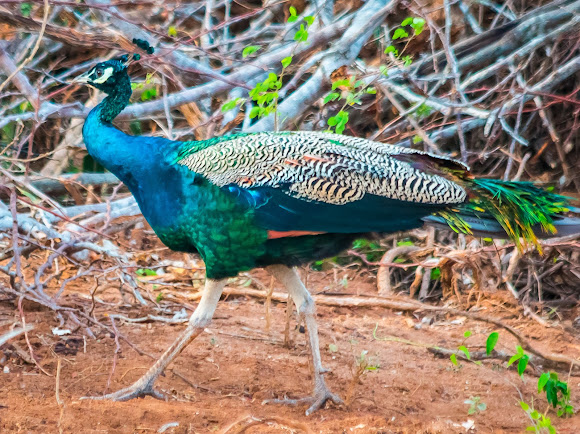 Bundala National Park is an internationally important wintering ground for migratory water birds in Sri Lanka. Bundala harbors 197 species of birds, the highlight being the greater flamingo, which migrate in large flocks. Bundala was designated a wildlife sanctuary in 1969 and redesignated to a national park on 4 January 1993. In 1991 Bundala became the first wetland to be declared as a Ramsar site in Sri Lanka. In 2005 the national park was designated as a biosphere reserve by UNESCO, the fourth biosphere reserve in Sri Lanka