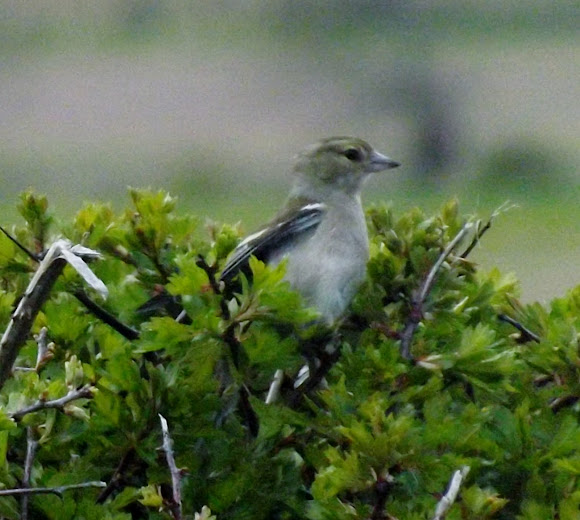 Spotted in a Hedge on a walk towards a causeway in Northumbria.