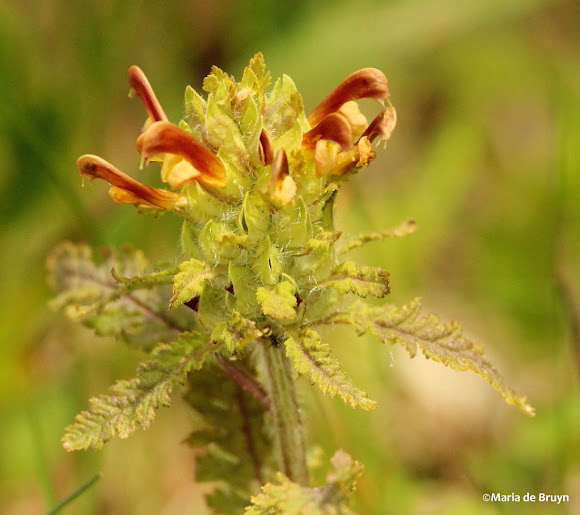 Also known as beefsteak plant, Canadian lousewort, high heal-all, and snaffles, it is found in thickets and dry, open wooded areas. It is a parasite, attaching to the roots of diverse species. Eaten by Iroquois as a vegetable, like spinach, it was also used by early Canadian settlers in soup. It was added to oats and used as horse feed by Native Americans.