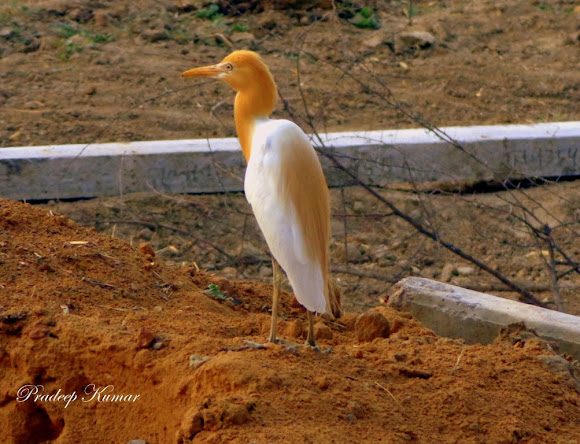 The cattle egret nests in colonies, which are often, but not always, found around bodies of water. The colonies are usually found in woodlands near lakes or rivers, in swamps, or on small inland or coastal islands, and are sometimes shared with other wetland birds, such as herons, egrets, ibises and cormorants.