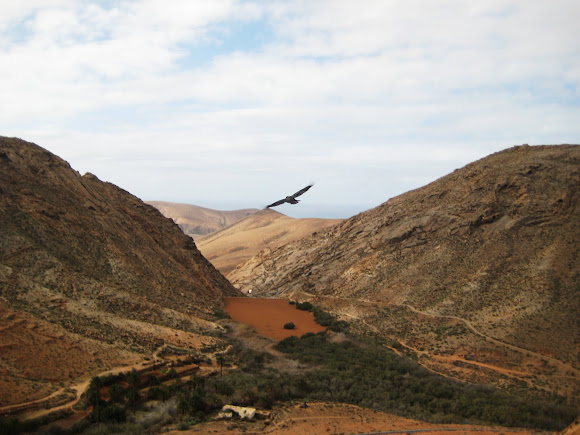 Ravens are well-known for their intelligence, they are also very playful birds, performing mid-air acrobatics, playing 'games' with each other's beaks and passing stones to each other. Pairs stay together for life, and defend a territory from which they exclude all other ravens.

A rich wealth of folklore and mythology centres on the raven; King Arthur is said to return in the form of a raven, Noah sent out a raven from the Ark to fly 'forth and fro until the waters were dried up from off the earth', and the Norse god Odin had two ravens who flew the world to return to his shoulders and whisper what was happening into his ears