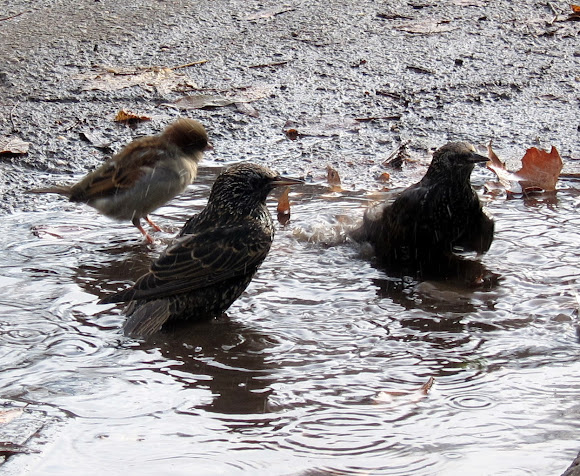 European Starlings were introduced in North America in 1890. One hundred birds were released in New York City's Central Park as part of a movement to introduce birds favored by Shakespeare.