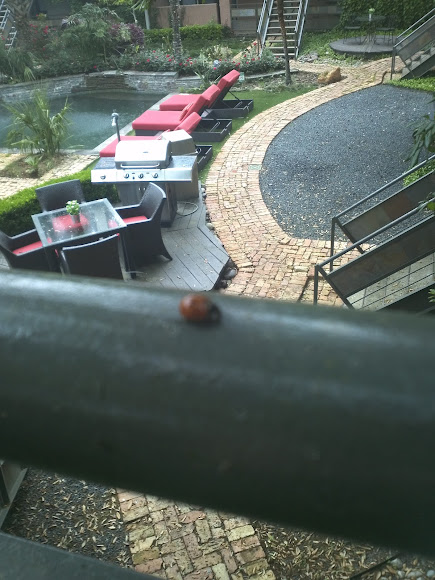 Coccinella septempunctata, the seven-spot ladybird (or, in North America, seven-spotted ladybug or "C-7"), is the most common ladybird in Europe. Its elytra are of a red colour, but punctuated with three black spots each, with one further spot being spread over the junction of the two, making a total of seven spots, from which the species derives both its common and scientific names (from the Latin septem = "seven" and punctus = "spot").