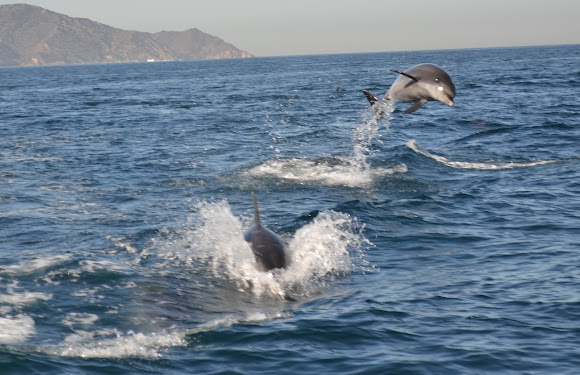 That is an awesome capture!