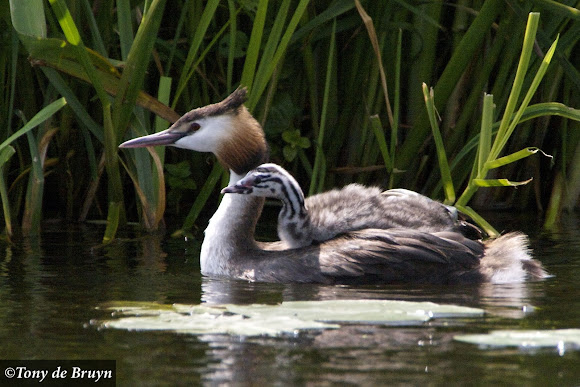 This species was hunted almost to extinction in the United Kingdom in the 19th century for its head plumes, which were used to decorate hats and ladies' undergarments. The RSPB was set up to help protect this species, which is again a common sight.

Thank you Yuko! It was very hard to choose which picture to put up as first.

So truth, Thanks Marta!