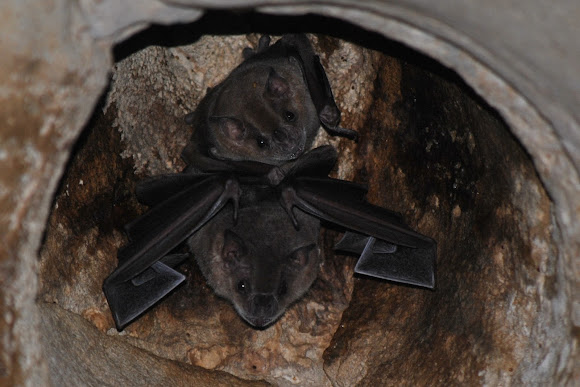 A fishing bat native to Latin America..The greater bulldog bat is one of the few bat species that has adapted to eating fish. Nevertheless, the bats eat both fish and insects. During the wet season, the bats feed primarily on insects like moths and beetles.During the dry season, bat will primarily feed on fish as well as crabs, scorpions and shrimp to a lesser extent

The greater bulldog bat lives primarily in tropical lowlands.The bats are commonly found over ponds and streams as well as estuaries and coastal lagoons.They also roost in deep sea caves.