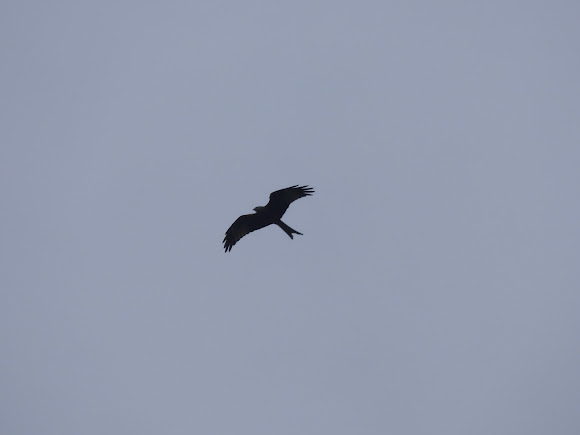 This magnificently graceful bird of prey is unmistakable with its reddish-brown body, angled wings and deeply forked tail. It was saved from national extinction by one of the world's longest running protection programmes, and has now been successfully re-introduced to England and Scotland. It is an Amber List species because of its historical decline

The population that survived the persecution in the old oakwoods of mid-Wales has spread, and continues to go from strength to strength. In England the reintroduced birds can be found in the Buckinghamshire/Oxfordshire area, Hertfordshire, Northamptonshire, Yorkshire, Gateshead, Northumberland and the Newcastle area and Grizedale Forest in Cumbria. The Scottish population is centred around the release sites in Dumfries and Galloway, Stirling-shire and west Perthshire, around Black Isle in Ross-shire, and on the outskirts of Aberdeen City. Kites have also now been returned to Northern Ireland.

1600 breeding pairs in the UK. At one time confined to Wales, a reintroduction scheme has brought them back to many parts of England and Scotland. Central Wales, central England - especially the Chilterns, central Scotland - at Argaty, and along the Galloway Kite Trail are the best areas to find them