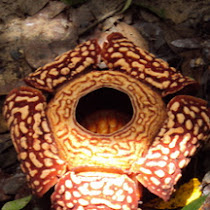 simply share your spottings that was captured from Borneo and its a mission well done for you!! Sign in to join mission

This mission is focused on forming a branched, mass collection of the diversity of wildlife inhabiting the northern part of the world's third largest island, Borneo. Though having one of the planet's richest biodiversity, Borneo as a whole faces ongoing threat from illegal logging operations, habitat loss and diminishing species diversity comes shortly afterwards among other numerous environmental toll. It is a constant battle, one that is worth fighting for, at least for the greener and healthier future of our children.