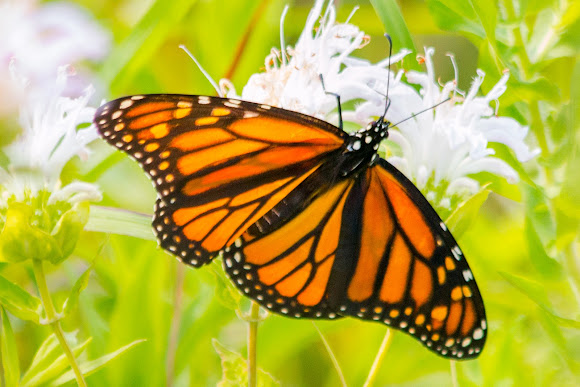 Hadley Valley Preserve is former farmland that has been restored to mostly native prairie with some clumps of shrubs and forest. There is a nice size creek bisecting it.