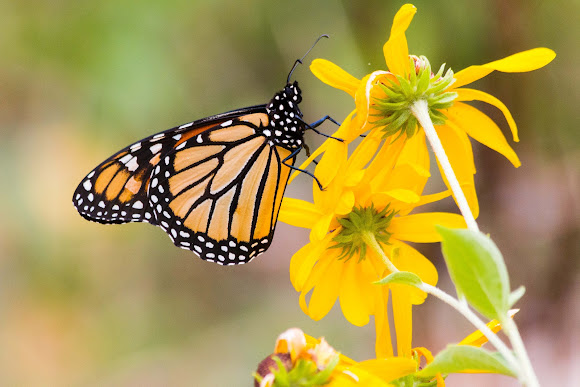 West Ridge Nature Park in the heart of Chicago's northside, about a mile west of Lake Michigan. Large pond, surrounded by restored prairie/shrubland and forest, adjacent to a large, old cemetery.

I quench my thirst to go out by looking at all butterfly spottings posted here from all over the world :D

Oh... Then your home area must have a rich biodiversity.
Well, I'm still 16 so I need permission from my parents for literally everything I do...

Hi RIthmini, I used to travel, but all these recent spottings are near home. I live in the Chicago suburbs and my father is buried in the cemetary next to this park. At least I am old enough (57) that I don't need permission to go where I want and I have a car.

jazz.man... you really get to travel a lot... I almost envy you. I'm stuck inside my house 24/7 lol
my parents are too scared to take me out and the exams are coming too :(